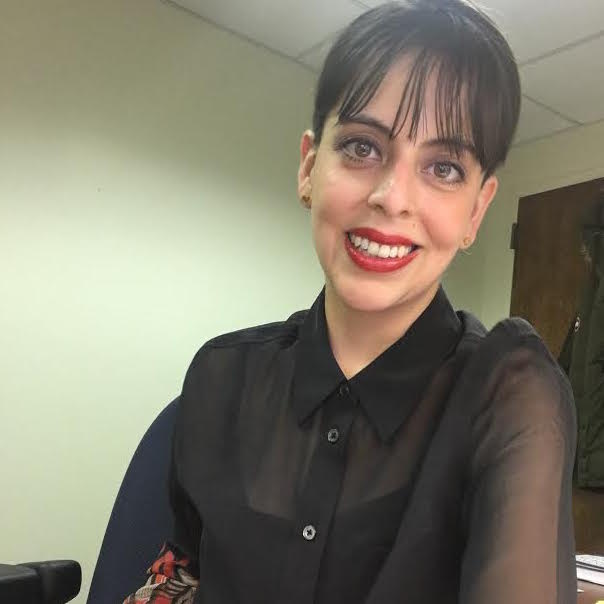 Karina Moreno studies securitization, or how immigration governance is increasingly framed as a national security threat since September 11th, and its subsequent impact on LatinX and LatinX immigrants in the United States.  She studies several components of immigration enforcement post 9/11 in an interdisciplinary fashion, including the impact on LatinX and LatinX immigrants accessing social policy, local community integration and political participation trends of LatinX, and how privatization has shaped and influenced the way in which governments around the world actively define, detain, and monitor what they constitute national security threats today.

Dr. Moreno was an original member of a transatlantic research team funded by a partnership between Sciences Po University and Sorbonne University from Paris, France to complete a project titled, “Securitization of Migrant Integration.”  This was the first research project of this comparative scope and presented its cumulative results gathered over a span of three years to scholars, practitioners, government officials, and policy-makers in Paris 2016.

At this juncture, Dr. Moreno began working more closely on the topic of privatizating immigration detention centers in the U.S., emphasizing the practical implications of upholding human rights throughout government administrative processes so as to reconcile intelligence as a key goal within democracy, state security, and human safety.  This work also emphasizes the impact of securitization on the integration and incorporation—socially, politically, and economically—of immigrants in the U.S.

Dr. Moreno was recently made a research fellow by the Ecole Nationale d’Administration Publique through a partnership with a graduate school in Quebec City to continue studying the evolution of political economy of immigration enforcement post 9-11, specifically how corporate vendors are designing new software, technology, and equipment that facilitate surveillance, monitoring, and tracking of individuals as per the Department of Homeland Security or local law enforcement agencies in the U.S.

Dr. Moreno earned her Ph.D. from Rutgers’s School of Public Affairs in Newark, New Jersey, and an MPA and BA from Texas A&M International University in Laredo, Texas.  A native of Monterrey, Nuevo Leon Mexico, Dr. Moreno lives in Brooklyn, New York with her cat, Pia.