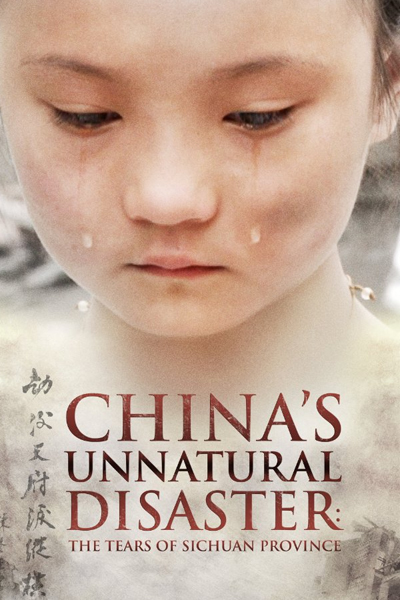 If you are looking for a professor who will just grade your papers and only slightly engage in discussion, Distinguished Professor of Urban Affairs and Planning Peter Kwong is not your type of professor. He is a pioneer in Asian American studies, a leading scholar of immigration, and an award-winning journalist and filmmaker, widely recognized for his passionate commitment to human rights and social justice.

As a scholar, Professor Kwong has established his expertise in urban issues, Chinese politics and the struggles of Chinese Americans. He has written several books on these subjects and more, and his work has appeared in various publications, including The Nation, the International Herald Tribune, the Globe and Mail, Village Voice and other major English language publications. His exposés of Chinese drug syndicates and Los Angeles racial riots have been nominated for Pulitzer Prize. As an immigrant himself, Professor Kwong is able to bring this personal prowess into the classroom.

“People who write textbooks about gentrification don’t really have a personal experience with it,” he says. “My lectures try to introduce all these things, including a large framework of my own experiences into the classroom and how my own experiences shape the way I look at things.”

Professor Kwong considers himself an activist first, having been involved in civil and human rights issues since the 1960s. He says he’s been able to become more than an observer, more than just an academic.

“As an activist, I may not be objective, but I’ve seen things that I may not have otherwise seen,” he says. “And these are important things to understand.”

Professor Kwong’s work has a broad influence. He co-produced the documentary film, Unnatural Disaster: The Tears of Sichuan Province for HBO, which was nominated for an Academy Award in 2010. His work was even able to bring the Dalai Lama to the Roosevelt House—and then later to Hunter College—for a dialogue with local Chinese immigrants.

By being an activist, a filmmaker, an investigative journalist, a writer, a scholar and a Distinguished Professor at Hunter College, Professor Kwong has been able to “disseminate ideas to a broader audience.”