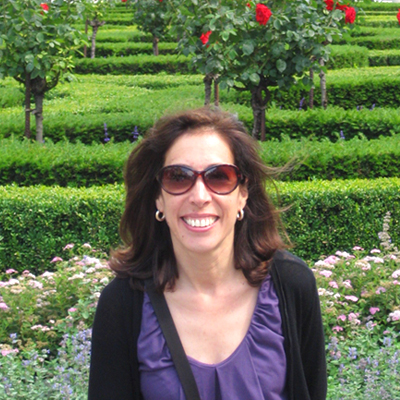 Jill Simone Gross is the Director of the Graduate Program in Urban Policy and Leadership and a Professor in the Department Urban Policy & Planning. She was a European Union Fulbright-Schuman Scholar in 2012, where she conducted research on the localization of migrant integration. She earned her PhD in Political Science from the Graduate Center of the City University of New York, and holds a Masters Degree from the London School of Economic and Political Science. Jill and has taught at Barnard College, Columbia University, New York University, Queens College and Brooklyn College. She has been a faculty advisor for the Model New York State Senate Project for Latina/o students at CUNY, and the Model City Council project for High school students in the College Now program. She has been a visiting scholar at the Sciences Po Bordeaux, University College Dublin in Ireland and the University of Westminster in the UK. She has been an invited speaker at École D’Urbanism De Paris in France, Sun Yat-Sen University in Guangzhou China, De Montfort University in Leicester UK, Gothenburg University in Sweden, Columbia University in New York and at several international conferences in China, Ireland, Mexico, Paris, Spain and Turkey among others.

Dr. Gross’ primary areas of research are in comparative urban politics, governance, migration and economic development in Western European and North American cities, with an emphasis on issues equity. Her current works include:

Dr. Gross has published most recently in the Journal of Territory, Politics and Governance, the Journal of Urban Affairs, Cities, and Urban Research and Practice. She is the co-author of Constructing Metropolitan Space: Actors, Policies and Processes of Rescaling in World Metropolises (Routledge, 2018/2019), and Governing Cities in a Global Era(Palgrave MacMillan, 2007), and is currently completing her next book on the topic of New York as a Global Megacity, scheduled for release in 2020. She is also actively engaged in research on the topic of the urban governance of migration in North America and West Europe.

She is currently serving as the president of the Urban and Local Politics Section of the American Political Science Association (2019-2020), and was elected twice to serve as the Chair of the governing board of the Urban Affairs Association (2015-2017), as well as serving as chair of the International Committee. She has also served on International Scientific Committees based in Paris, the UK and Istanbul. Prior to joining academia, she worked for a Member of Parliament and the last Chair of the Greater London Council.