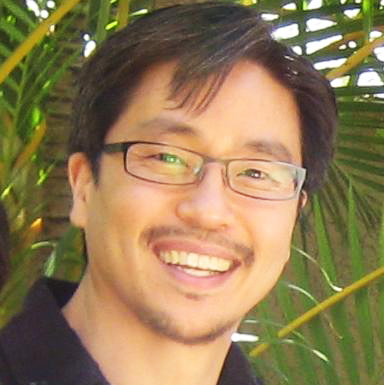 Professor Chin’s research focuses on urban health, immigrant communities and the role of community institutions in community planning and in the delivery of social and health services. He is also interested in how key community-based institutions in immigrant and minority communities shape community values and norms, particularly in relation to controversial or sensitive topics, like HIV. He is the Principal Investigator of a 5-year study funded by the National Institutes of Health on Asian immigrant religious institutions and their potential role in HIV prevention for the communities they serve. Other projects include a study of smaller cities’ response to rapid increases in their immigrant populations and an evaluation of a program that aims to increase children’s physical activity on playgrounds in NYC public schools.

Prior to coming to Hunter College, Professor Chin was a Senior Research Associate at the New York Academy of Medicine, an Assistant Professor of Clinical Sociomedical Sciences at Columbia University (Mailman School of Public Health), and a Visiting Assistant Research Scientist at the University of California, San Francisco. Previously, he was a co-founder and Deputy Executive Director of the Asian & Pacific Islander Coalition on HIV/AIDS (APICHA). He has also worked for the NYC Commission on Human Rights and the NYC Comptroller’s Office.