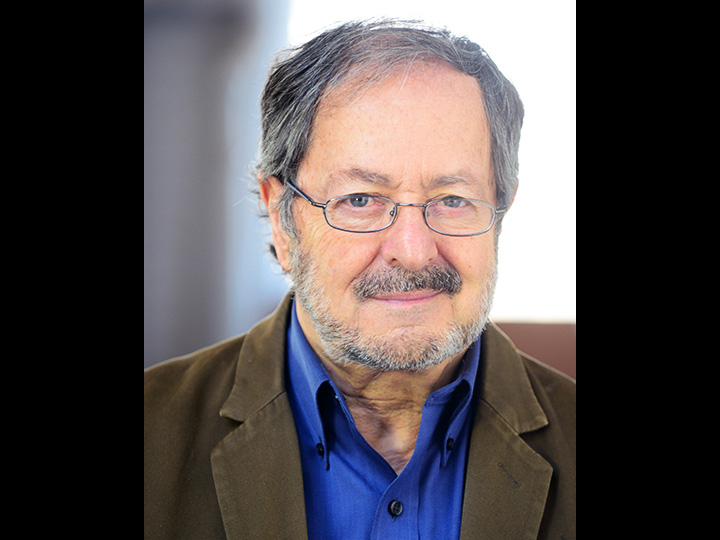 Most recently the author of The Pragmatist: Bill de Blasio’s Quest to Save the Soul of New York (Oxford University Press, 2017), which chronicles the political career and tenure of the former mayor. Written from a historical perspective, the book traces mayoral leadership through the rise, fall and regeneration of progressivism in New York City since the time of Fiorello La Guardia.

Professor Viteritti has written or edited twelve books, and has published widely in social science journals, law reviews and popular media such as the New York Times, Washington Post, Nation, and Huffington Post. His work has been translated from English into four other languages and covers topics that include city politics, education policy, criminal justice, and law.

He has an extensive record of public service, having served over his career as a senior advisor to the chancellor of the New York City public schools, as well as the school superintendents of Boston and San Francisco. He has been a member or director of a variety of blue ribbon panels that have reviewed and recommended policies in the areas of city charter revision, education governance, police management, jail reform, municipal secession, civic education, and executive, legislative and judicial compensation.

Prior to joining the Hunter faculty in 2004, Professor Viteritti taught at Princeton (Politics Department), New York University (Wagner and Law Schools), Harvard (Graduate School of Education), and the State University of New York at Albany (Rockefeller School). He is a proud graduate of Hunter College, and a member of the Alumni Hall of Fame.