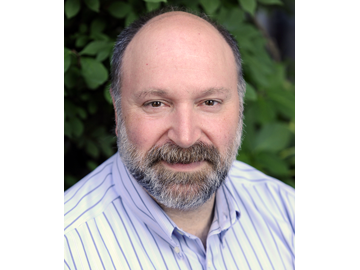 URBG 787.24 Shape of the City
URBG 787.72 Cities in Developing Countries
URBP 701 History and Theory of Urban Planning
URBS 403.87 Urban Infrastructure Around the World
MHC 250 Shaping the Future of the City

Owen Gutfreund, Associate Professor of Urban Policy and Planning, is the author of Twentieth Century Sprawl: Highways and the Reshaping of the American Landscape (Oxford University Press) and was one of the authors of Robert Moses and the Modern City (W.W. Norton). His areas of specialization include transportation policy, suburbanization, sustainable development, public finance, and comparative urbanization (with an emphasis on cities in developing countries, as well as Canada and Australia). He was an Associate Editor of the Encyclopedia of New York City, and on the editorial board of the Journal of Urban History. Owen is currently working on Cities Take Flight, a book about the impact of airports and air travel on American cities and towns.

For many years, he was the Director of the Barnard-Columbia Urban Studies Program. He is on the on the board of the Skyscraper Museum, was chair of the Columbia University Seminar on the City, and of the New York Council for the Humanities. Before earning his doctorate in history at Columbia, Owen was a Vice President at Lazard Freres & Co., where he worked in public finance, assisting states, cities, and government agencies in raising capital for a wide range of purposes.