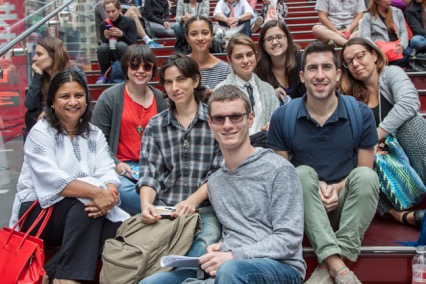 Urban planning practices have historically planned for a heterogeneous public in processes that marginalize difference. Gender-inclusive planning recognizes that gender plays a significant role in the urban public realm without privileging any one gender identity over another. To update and improve upon traditional planning practice, gender-inclusive planning addresses the diversity of experiences among people of all gender identities in the enactment of land use, zoning, housing, transportation, urban design, and policy recommendations that affect the built environment.

As part of Hunter College’s Master of Urban Planning program capstone, the Gender-Inclusive Planning studio (GenderInc) has produced a report describing planning interventions and policy recommendations to elevate LGBTQ safety and equity in the urban public realm. The studio used the Jackson Heights neighborhood in Queens as a focus area for its efforts, as it is home to a large LGBTQ population and has been the site of several recent instances of gender-based violence. Jackson Heights also contains varied land uses, transportation options, and a richly diverse populous, enough so to capture the wide range of planning issues that one could encounter in the rest of the city at large. The studio’s initiatives and recommendations are aimed at reducing harassment and violence against LGBTQ people in public spaces, with a particular focus on public transit as well as on transit’s street-level access points. These recommendations and initiatives are specifically designed to be executed on a broader level across the five boroughs of New York City. Such a citywide application of the report’s findings would position New York City as a national leader in addressing gender-based violence and harassment. 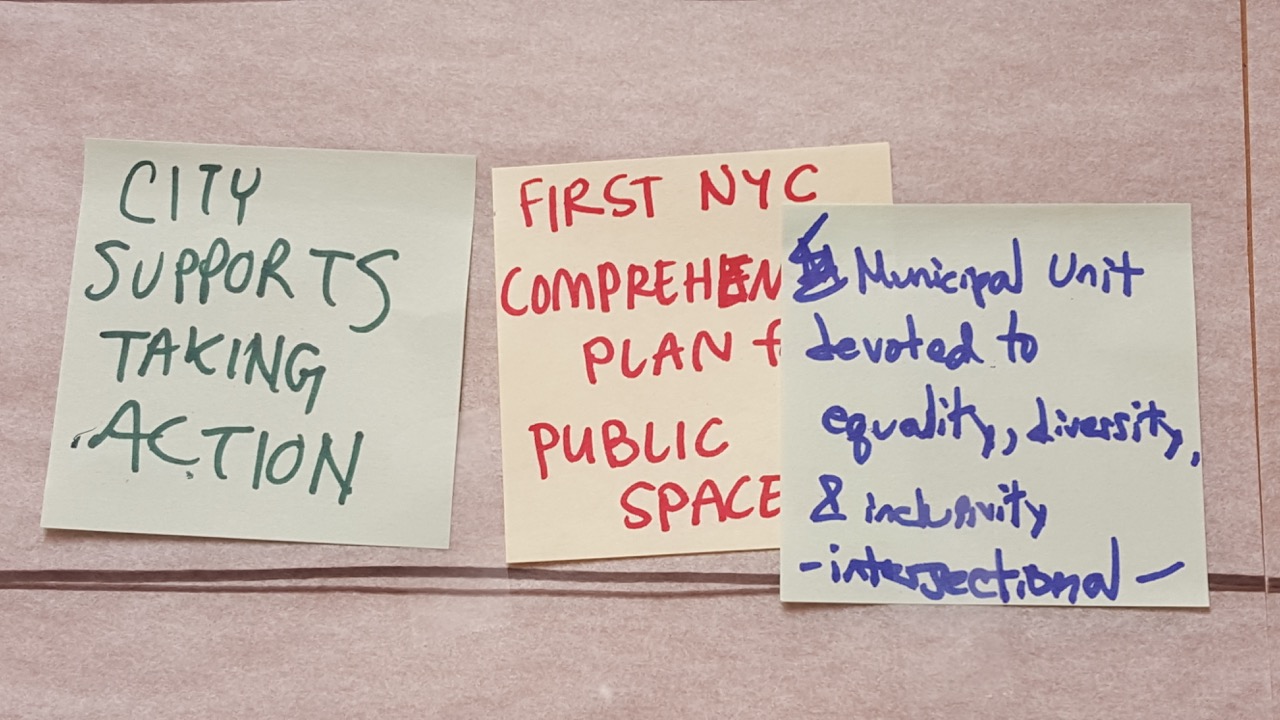